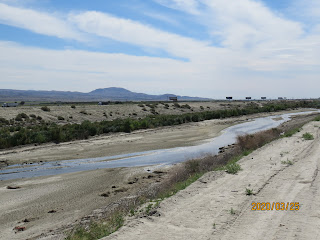 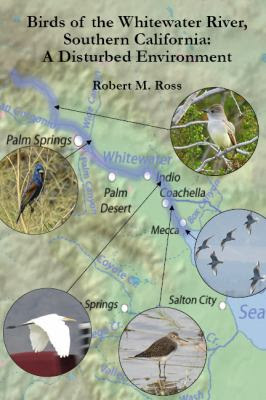 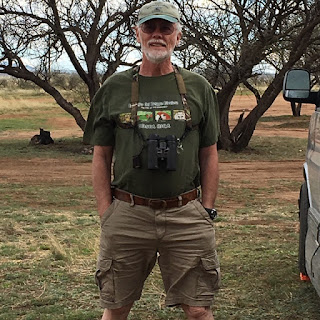 About the Author: Robert M. Ross holds degrees in biology (BA, Thiel College, and MS, University of Guam) and zoology (PhD, University of Hawaii) and was the lead research ecologist for the USGS Northern Appalachian Research Laboratory in Wellsboro, Pennsylvania, until retirement in 2007. In 2005 he assisted with aspects of restoration for the Salton Sea out of the USGS Salton Sea Science Office in La Quinta, California. During his career Ross conducted research on diet determination of cormorants in the Great Lakes, stream ecology and restoration from acid mine drainage in coal regions of the Appalachian Mountains, and impact of the invasive hemlock woolly adelgid insect and declining hemlocks on songbird communities in eastern mesic forests. He has published more than 100 research and review articles on these and other subjects. He has traveled extensively to the tropics including the South Pacific, the Amazon Basin, and other Latin American countries. He enjoys a bico
Read more